Common Sales Objections and How to Overcome Them 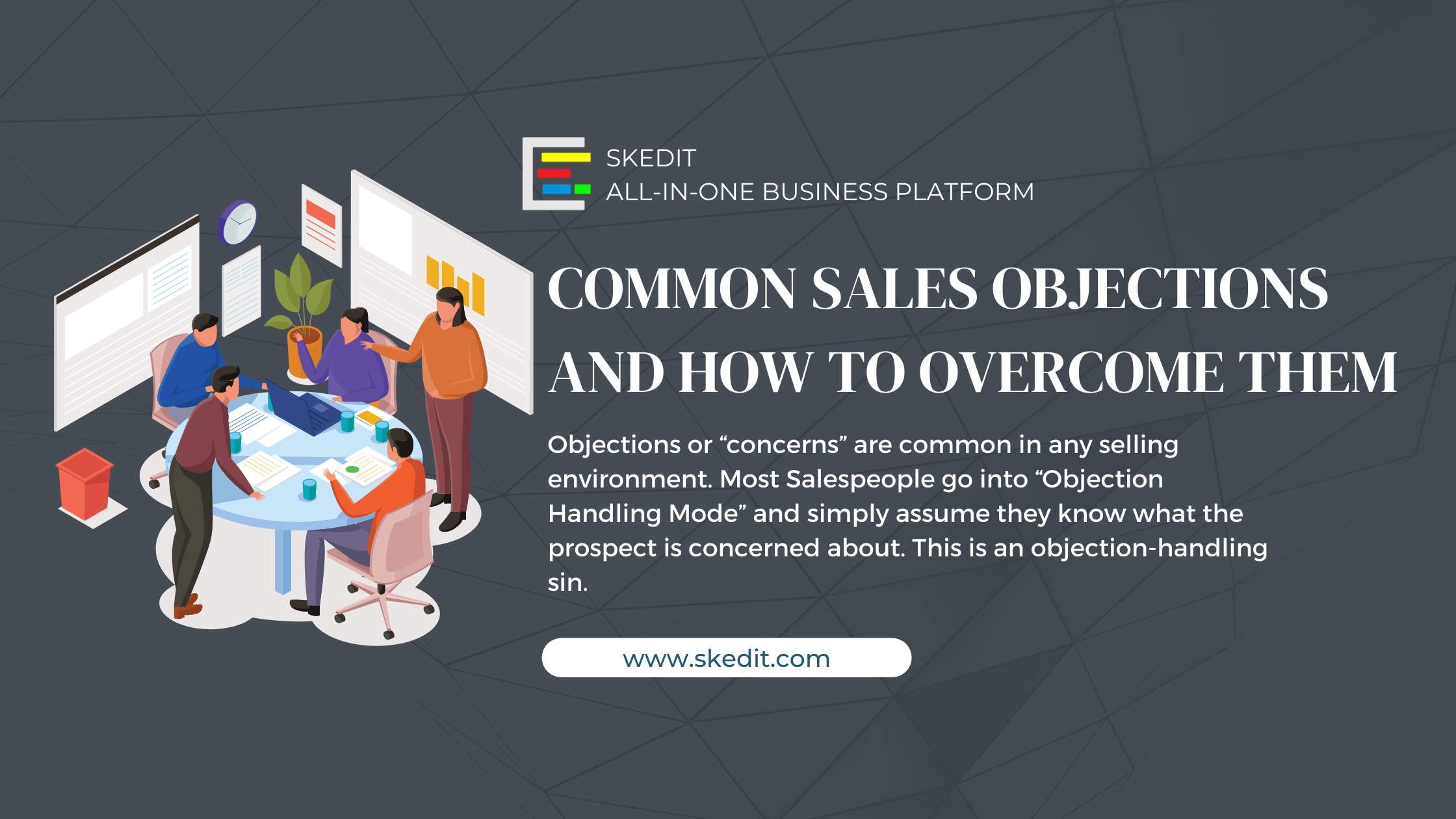 Are your conversations with prospective customers ending like this?:

Do these objections frustrate you? Can you count the money you’re losing out on due to these concerns? Or have you just given up on addressing these things entirely?

What is this losing out on these objections COSTING you?

Luckily, there is a proven way to address concerns in 3 steps.

Objections or “concerns” are common in any selling environment. Most Salespeople go into “Objection Handling Mode” and simply assume they know what the prospect is concerned about. This is an objection-handling sin. DO NOT ASSUME. Like at all or ever in a conversation…

First, we have to precisely understand their concern, why they have the problem, and what’s behind it.

Here are some questions you can ask:

Once you start asking about your prospect’s concerns and getting curious about how they are feeling or thinking, you’ll begin actually to solve these concerns instead of losing the deal.

Here’s an example of Clarifying:

Prospect: “This is just too expensive for us right now.”

Salesperson: “When you say it’s too expensive, how do you mean?”

Prospect: “Well, the most we could pay is about $500 a month, and you’re quoting us at a few hundred dollars higher than that”

Salesperson: “Can I ask how you arrived at the budget of $500 a month?”

Prospect: “That is what our owner said we could spend on this type of service because it’s the slow season.”

You can then discuss whether or not their budget is big enough to solve their problems. Which is a great transition to step #2…

This step is different for every objection. It’s simple; just discuss their complaint based on what you learned from step #1. For example:

Salesperson: “Interesting. Would you say that the budget you were given is sufficient to solve your problems?”

Prospect: “Well, we thought so, but I don’t know. We may have to find a cheaper solution.”

Salesperson: “Not a problem. How do you feel about the old saying, “You get what you pay for?”

Prospect: “Ah, yea, that can be true sometimes….”

Salesperson: “So, how are you going to be able to solve XYZ’s problem if you aren’t given enough funding actually to do it?”

You’ve now had a civil discussion about whether or not the budget they were given is sufficient to solve their problems. You’ve established yourself as a collaborator and NOT a combatant. You’ve built even more trust.

Finally, the fun part is that let’s put this objection to bed and solve their problems.

You’re now going to ask them how they see themselves resolving their concerns. After discussing the concern as a friend, you will directly help them overcome their problems.

Here’s an all too popular example of the Price Concern:

Prospect: “I like your product, but we just can’t afford it at this time.”

Salesperson: “Not a problem. Tell me, if you did have the money, would this be something that would work for you?”

Prospect: “Yea, it really would.”

Salesperson: “Well, why do you feel it would, though?”

Prospect: “Well, we like that it does… XYZ… but we just don’t have the money for it right now/.”

Salesperson: “I can appreciate that price is a concern. What avenues or options do you have to find the money so that you can (Solution) remove the headache of dealing with these problems manually?”

At this point, the prospect may try to find some ways to afford your solution. That might include moving money from another budget, selling an asset, getting a loan, etc.

If they aren’t sure, you can then make a suggestion based on what other prospects have done to pay for your solution.

And there you have it. Of course, you won’t win over every objection this way, but you will notice more people moving forward with your solution.

Now get out there and solve some problems. 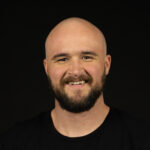